Certification for COVID-19 Safety for Badminton Coaches and Managers

This is an online certification course which covers the guidelines of managing Badminton related services with proper safety measures.


The Certification of COVID-19 Safety for Badminton Coaches and Managers is an online training certification course which covers the guidelines of conducting and managing Badminton related services with proper precautions and safety measures. This course includes the fundamental details about the COVID-19 virus and measures to protect yourself and others.

On completion of this course you will be able to:-

This course is presented under the Guidance of: 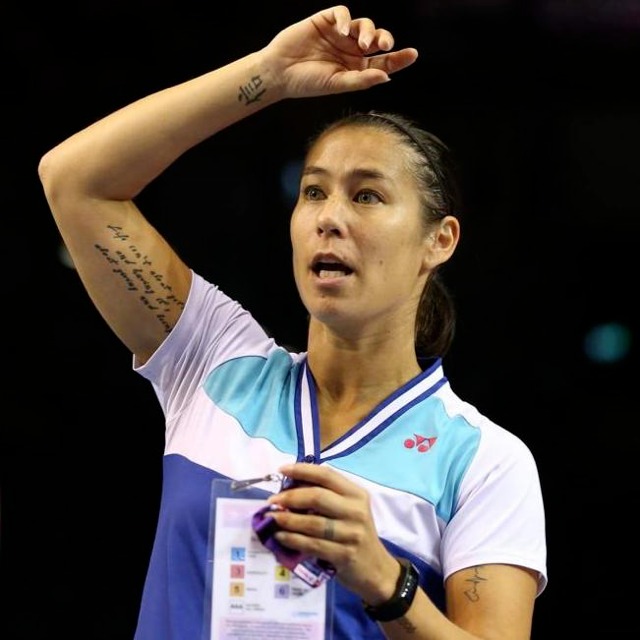 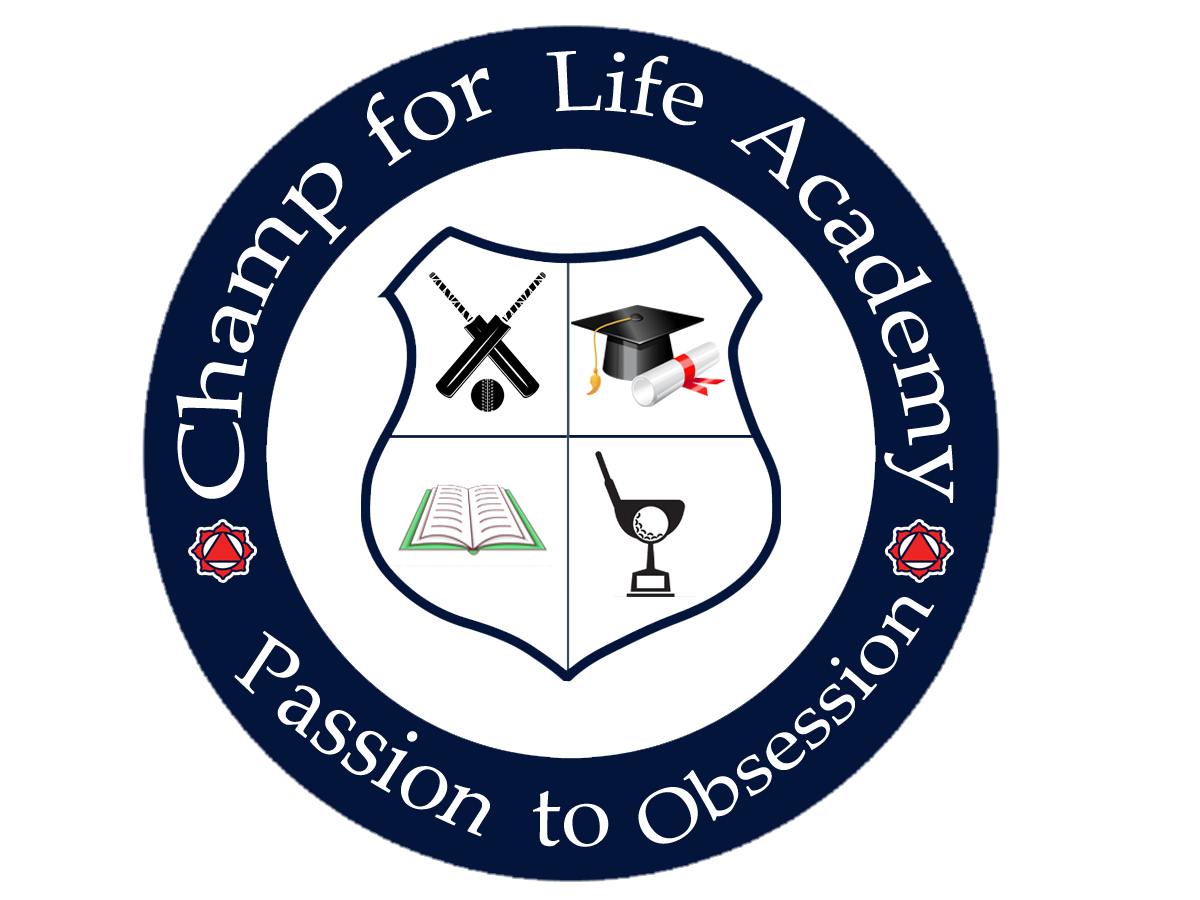 The course has been created keeping in mind the safety procedures and guidelines pertaining to the training facilities.

The information and recommendations contained in this online course is presented for general education and to increase COVID-19 safety awareness. The content of the course is not intended to be a substitute for any professional safety guideline.

In no event shall Champ for Life Academy be liable and responsible for any loss, injury or risk of COVID-19 infections which may arise as a result of the use of any guidelines provided in the course.

The content of this course will be updated on a regular basis as per the latest guidelines adopted by the ministry and the particular sports authorities.

What is the duration of the Course?

This is a short term course and a student can finish it in one day. The student can however study at his/her own pace.

What is the course delivery mode?

The course is delivered completely online.

What are the charges for this Course?

This course is delivered free of cost. Anyone who wishes to do the course can sign up and enroll.

Will there be a certificate of Completion?

Yes, the students will get a certificate of completion after finishing all the modules and passing the quiz.

If you need something, we’ll help you. Contact us anytime.

Thank you! We will get back to you soon with more information.
All Fields are mandatory.
Invalid Phone Number.
Invalid Email.
Select Gender.
Select Year of Birth.
Select Education.